The shocking truth about postwar adoption in America, told through the bittersweet story of one teenager, the son she was forced to relinquish, and their search to find each other. 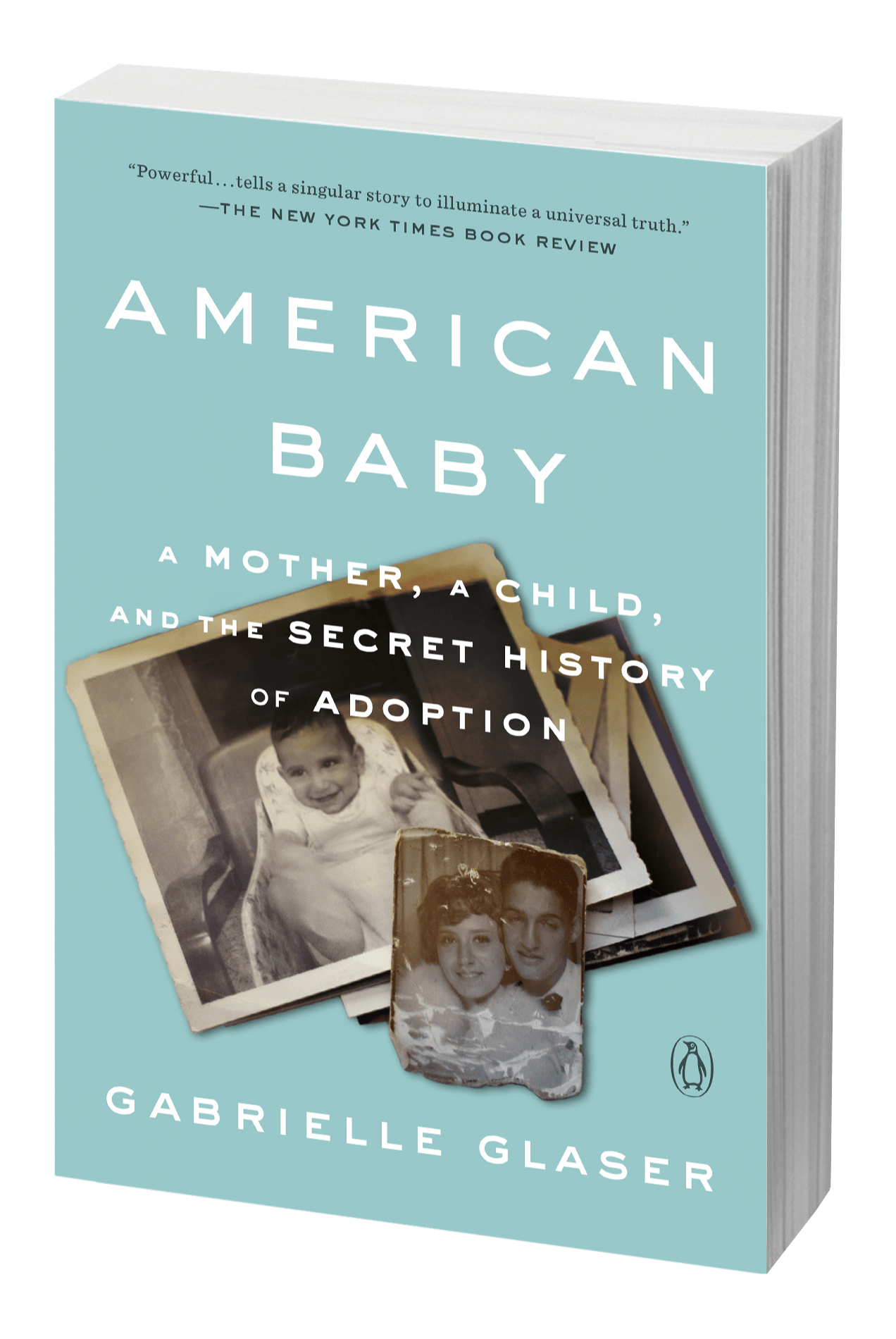 Powerful...Tells a singular story to illuminate a universal truth...In [Margaret and David’s] intimate tale are the seeds of today’s adoption practices and parenting norms, as our past continually redefines our present...That Margaret and David find each other is not a spoiler….The hows of the search, and what happens next, read like a novel, one likely to bring tears.

American Baby tracks the unconscionable losses incurred by one woman and child. But it’s a reminder of how routinely and ruthlessly this country has stripped its most vulnerable populations of the things that matter most ... Throughout the book Glaser deftly pulls back from Katz’s story to set it in a larger context — the history of adoption in America, ideas about gender and feminism. The intimate story of Glaser’s subjects makes her book compelling, but the societal dots she’s able to connect make it important.

In 1961, Margaret Erle Katz, an unmarried teen-ager, gave birth to a son she named Stephen. Her story anchors this book, an indictment of forced adoptions in mid-century America. Threatened with juvenile detention, she was coerced into surrendering her baby to an adoption agency that lied to adoptive parents about where the babies were from, and to birth mothers about where they were sent. ... As some states unseal birth records, millions of Americans are still seeking their biological parents—victims, Glaser writes, of a system in which in order “to create one family, another had to be disintegrated.”

Gabrielle Glaser tells the heartbreaking story of Margaret Erle, an unwed teen coerced into surrendering her infant son to an adoption agency in 1961. The empathetic account alternates between Margaret and her son David, up through their poignant reunion, while also illuminating the disturbing history of adoption in postwar America. 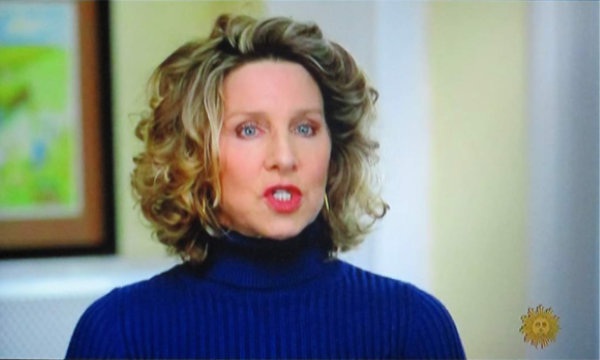 Gabrielle Glaser is the author of American Baby and a New York Times bestselling author and journalist whose work on mental health, medicine, and culture has appeared in The New York Times Magazine, The New York Times, The Daily Beast, The Washington Post, Los Angeles Times, The Atlantic, and many other publications. She has appeared on many national radio and television programs, including NPR's Fresh Air, All Things Considered, CBS's Sunday Morning, NBC's Nightly News, and ABC's World News Tonight.