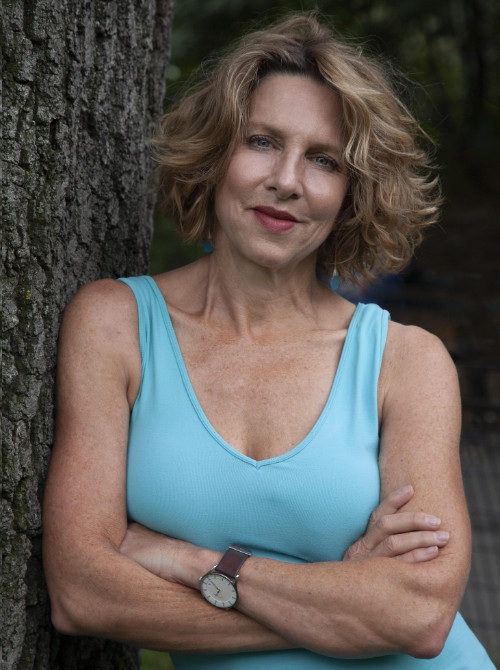 I'm a writer who challenges the conventional wisdom on subjects that broadly touch people's lives. Over decades of work as a journalist and author, I have examined how accepted practices in one era had unexpected and often devastating consequences in the years that followed.

I believe that sweeping historical trends must be explored through the stories of the lives of the people who are most deeply affected by them. To fully investigate the story I tell in American Baby, I interviewed sources and visited archives in a dozen states from Oregon to Florida, as well as France and Israel.

My previous book, Her Best-Kept Secret: Why Women Drink -- And How They Can Regain Control, was a New York Times bestseller. It looked at why womens' consumption of alcohol has risen so sharply, how the 85-year-old faith-based program of Alcoholics Anonymous can be harmful to women, and which evidence-based treatments can help those who drink too much.

My work on mental health, medicine, and culture has been published by The New York Times Magazine, The New York Times, The Washington Post, The Los Angeles Times, The Atlantic, STAT, and many other publications. I am an adjunct professor of journalism at the University of Southern California.

In more than three decades as a journalist, I've reported from all over the world. I covered economics in Poland; a war in Yugoslavia, and, in 2016, the Rio Olympics.

I grew up in Oregon, and received my bachelor's and master's degrees in history from Stanford University. I live in New Jersey with my husband, and have three wise daughters. 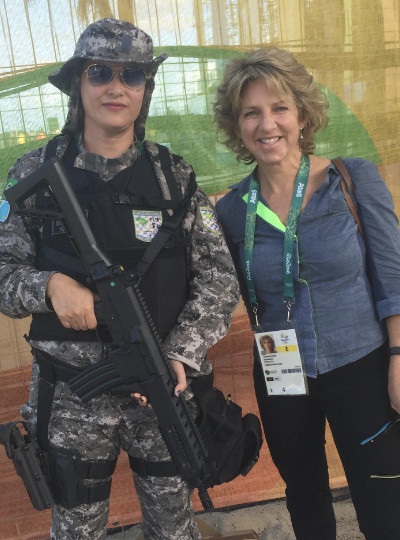 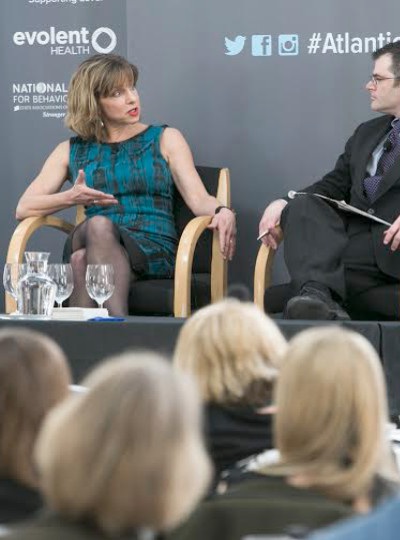