Why Women Drink - And How They Can Regain Control

Her Best-Kept Secret investigates the reasons behind the epidemic of female drinking in this country, our strange national history with alcohol, and the many ways in which women can get better if consumption becomes risky. 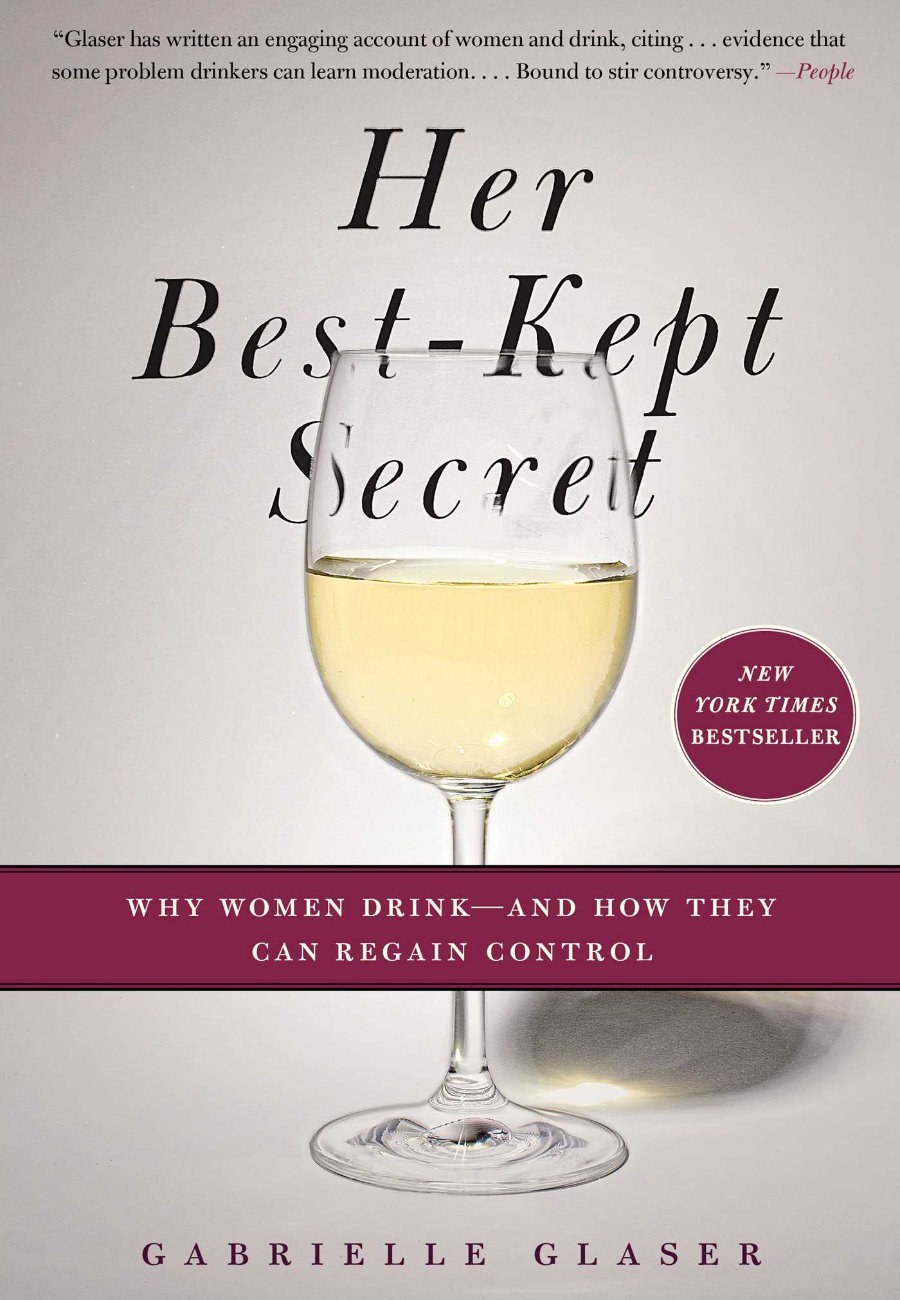 This quick read is full of encouraging and informative advice, and it’s sure to ignite renewed discussion about one-size-fits-all treatment options

An important addition to feminist literature that calls upon women to reject a spurious equality..

In Her Best-Kept Secret, journalist Gabrielle Glaser uncovers a hidden-in-plain-sight drinking epidemic. Using “investigative rigor and thoughtful analysis” (The Boston Globe), Glaser is the first to document that American women are drinking more often than ever and in ever-larger quantities in this “substantial book, interested in hard facts and nuance rather than hand-wringing” (The New York Times Book Review). She shows that contrary to the impression offered on reality TV, young women alone aren’t driving these statistics—their moms and grandmothers are, too. But Glaser doesn’t wag a finger. Instead, in a funny and tender voice, Glaser looks at the roots of the problem, explores the strange history of women and alcohol in America, drills into the emerging and counterintuitive science about that relationship, and asks: Are women getting the help they need? Is it possible to return from beyond the sipping point and develop a healthy relationship with the bottle?

Glaser reveals that, for many women, joining Alcoholics Anonymous is not the answer—it is part of the problem. She shows that as scientists and health professionals learn more about women’s particular reactions to alcohol, they are coming up with new and more effective approaches to excessive drinking. In that sense, Glaser offers modern solutions to a very modern problem.

Writing - Why She Drinks: Women and Alcohol Abuse, an excerpt of Her Best-Kept Secret

WNYC's On the Media

WNYC's On The Media

Media - My Name Is Hollywood And I Have A Problem

Media - Drunk, But Not Alcoholic: A New Look At Excessive Drinking

Media - Interview at NJTV: Glaser says Alcohol use disorder can be moderated.

Media - The Secret Life of the Female Wine Drinker

Press - The New Science Of Addiction: Is It Time To Rethink Rehab?

Media - The Alarming Prevalence of Binge Drinking Among Women in the U.S.

The Times of London

Media - Is Your Drinking Out of Control?: Interview with Gabrielle Glaser

Media - Q&A With Author Gabrielle Glaser: Wine, Women and the Dangers of AA

Media - The Trouble With Women and Wine