Strangers to the Tribe

Any marriage is an adventure, but for partners with different religious backgrounds, the journey is sure to offer some unexpected twists. In Strangers to the Tribe, the journalist Gabrielle Glaser introduces us to eleven Jewish-Gentile couples, their families, and the many ways they have found to navigate their differences. These portraits, unsparing yet nonjudgmental, show how the answers are taking shape in interfaith America. 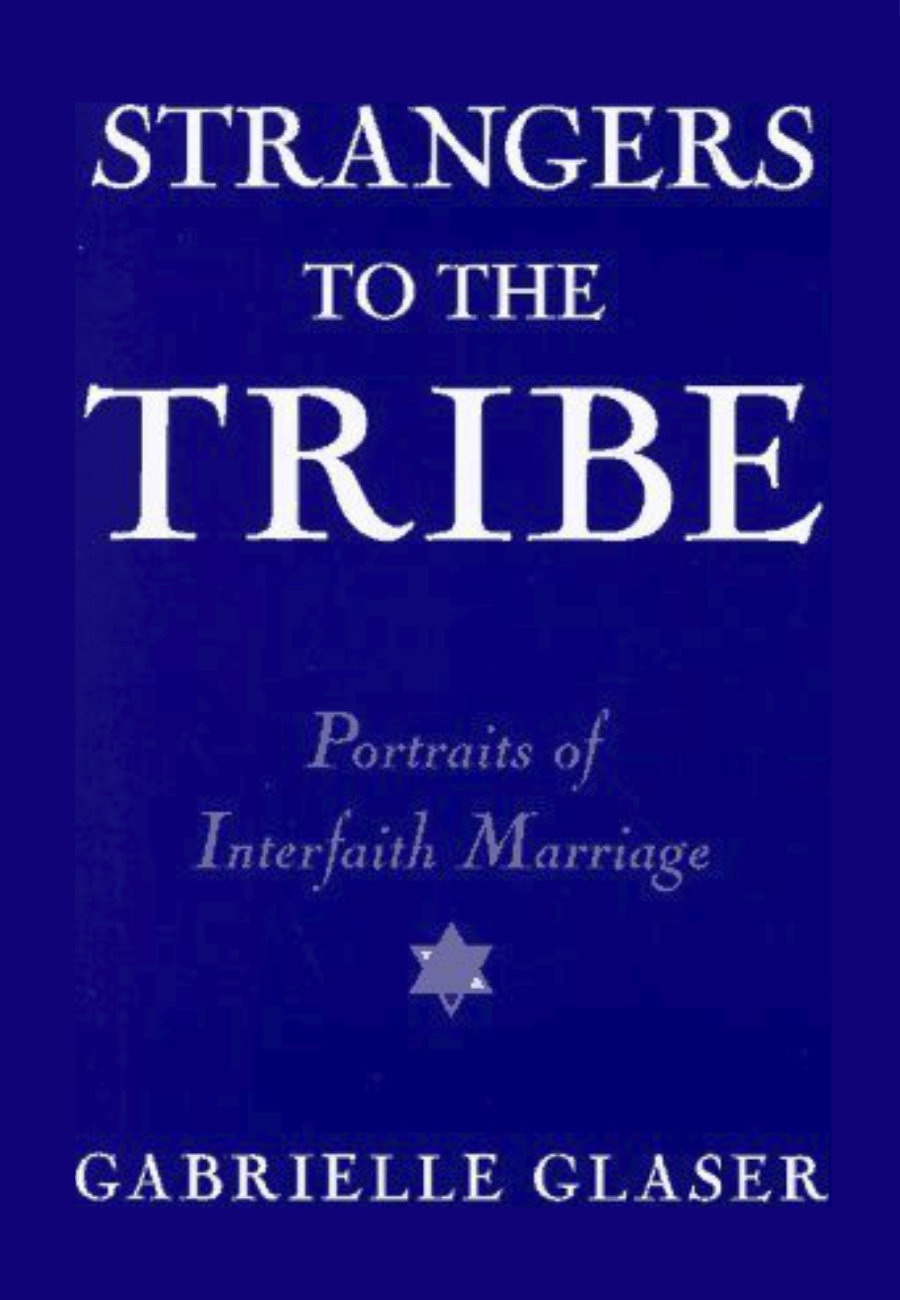 A worthwhile addition to the literature on how to blend traditions.

An intriguing look into an increasingly common religious dilemma in America.

Based on candid interviews across America with couples of all ages, these true stories will inform and inspire anyone embarked on an interfaith partnership. How do Rachel and Eric, a Jewish-Episcopal couple, raise their blended family? How does the Wong family honor all the strands of its Chinese-Hawaiian-Jewish heritage? Can Robin, an outgoing Jew who dreams of becoming a rabbi, and Lee, an introverted Anglo-Catholic, keep their partnership intact? Today, more than half of America's Jews marry outside the faith. Will intermarriage dilute American Judaism beyond recognition? Or will it inspire at least some secular Jews to renew their religious identity, bringing more people into the Jewish fold? These portraits, unsparing yet nonjudgmental, show how the answers are taking shape in interfaith America.